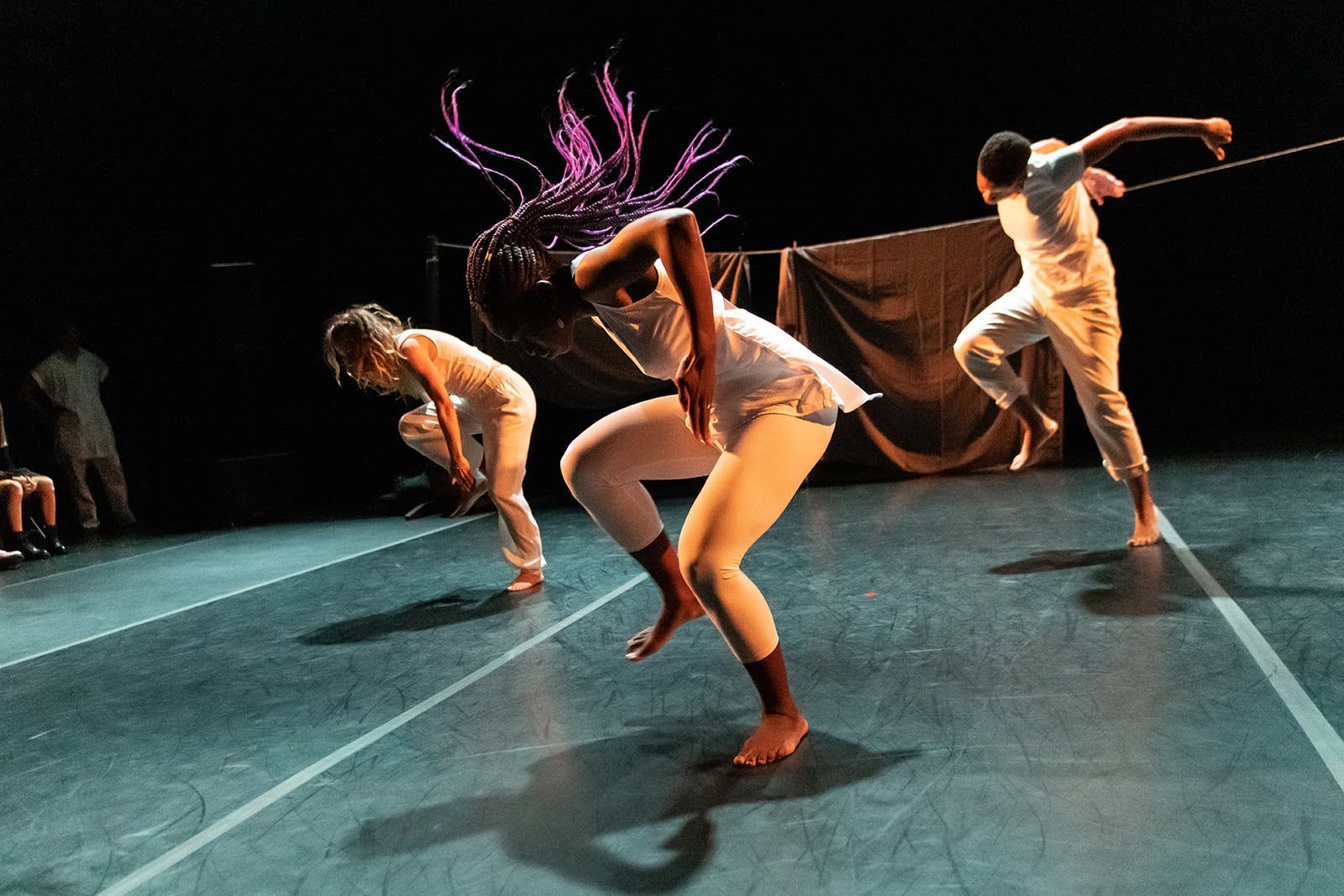 Teacher, dancer and choreographer Claire Olberding was born andraised in Portland, OR. Her early training at Dancer's Workshopbegan a lifelong relationship with Tracey Durbin and a deep love ofthe Luigi style of Jazz Dance. She brings to OpenSpace a 16 yearcareer teaching and leading Portland's daVinci Arts Dance Program.She received her BFA in dance from New York University's TischSchool of the Arts. 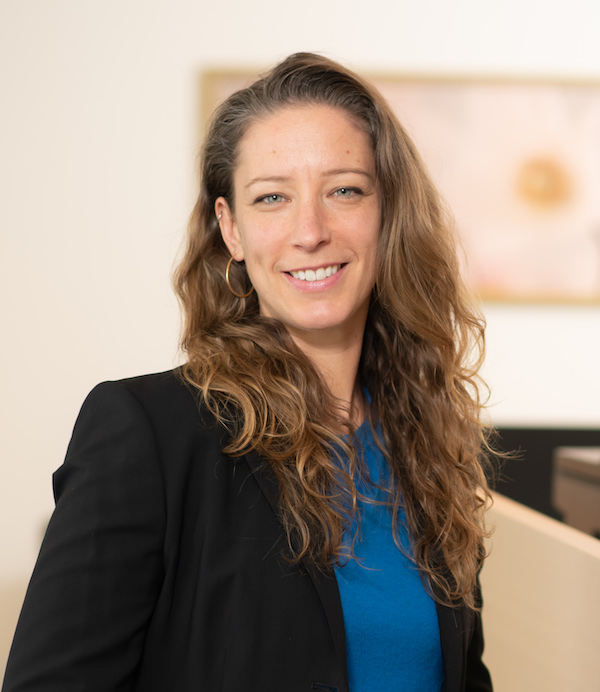 J. Ashlee Albies is partner with the law firm Albies, Stark & Guerriero, and has been practicing civil rights and employee-side employment law for almost two decades. Ashlee has a long history of civil rights advocacy — working to use the legal system and her legal knowledge to advance human rights. She has served as a legal observer with the National Lawyers Guild (NLG) and represents community groups and individuals seeking to hold police accountable. She also helped organize legal seminars for prisoners and the Life Without Parole Storytelling Project at Oregon State Penitentiary in 2019. She regularly offers community education and continuing legal education seminars on the First Amendment, free speech, creative uses of the law, trial advocacy, and civil rights litigation. She is thrilled to sit on the board of Rejoice! and support its incredibly important work. 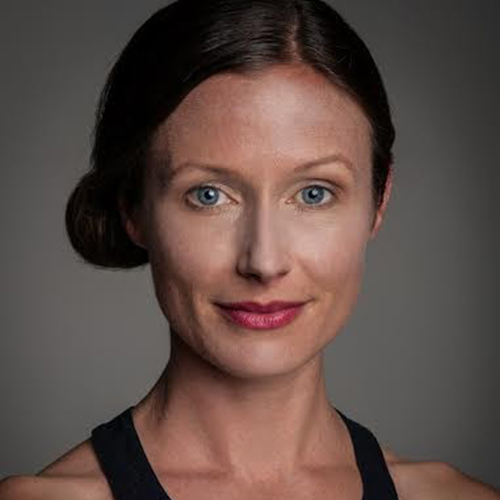 Nikki earned a BFA in acting from The Australian Academy of Dramatic Arts, and later an MFA from George Washington University. She is a co-founder of Portland Playhouse, and now leads On The Inside, a non- profit supporting incarcerated women through creative connection. Nikki is an innovative creator and passionate communicator, driven by a desire to understand other points of view. She brings a deep sense of listening, curiosity and an open heart to any project she is apart of. She believes in empowering women through connection to our bodies, each other and our spirits. 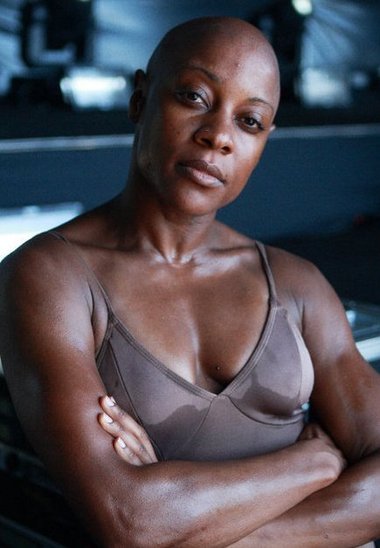 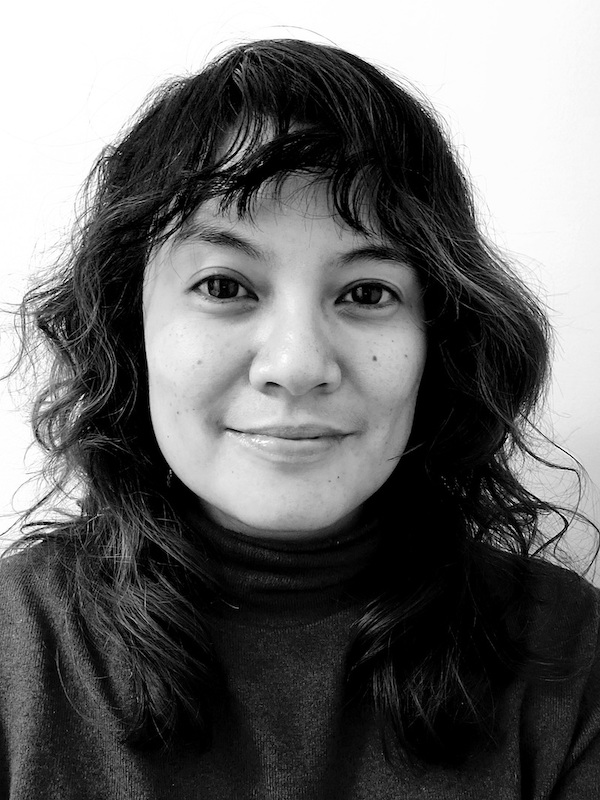 Marilou Mariko Carrera (they/siyá*/she) is a queer Filipinx-Japanese cultural worker participating from the area called Chicago on Odawa, Ojibwe, and Potawatomi lands. An emerging artist with roots in healthcare, organizing, and advocacy, they root largely in the practices of writing and movement as pathways and practices for personal and collective power, sharing stories, and healing. Their current pre-occupations include Kali martial arts, Butoh, queer online series, anti-imperialism, and Black Feminist thought.

*Siyá does not translate to English use the way “they” and “she” do, but please know it is a gender-neutral pronoun from the Philippines.

Support our work through donating

No amount is too small. Give $25, $50, $100 or whatever calls to you.​ Rejoice! is a Non Profit Organization committed to bringing high artistic quality to the Portland Community and beyond. Every donation makes a difference.